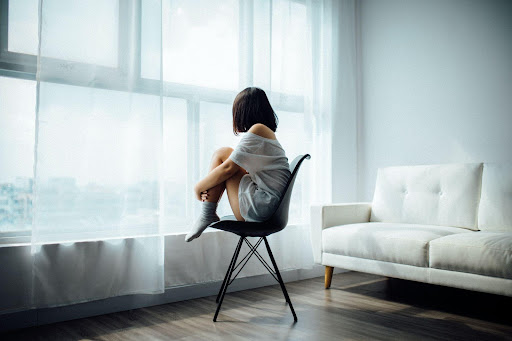 Pain, and particularly chronic pain, is both a physical experience and an emotional state that may accompany it. It is a multifaceted experience that has an effect on mind, emotion, and behavior, and it has the potential to result in social withdrawal, immobility, and reliance on drugs.

Treatment for both physical and mental suffering

Virtually every medicine that is prescribed for mental health conditions may also be used to treat physical discomfort. Medications including anticonvulsants, benzodiazepines, and mood stabilizers might help alleviate the discomfort that comes along with anxiety, exhaustion, depression, and sleeplessness. Antidepressants, which are among the most widely used psychiatric medications, also have an analgesic effect, which seems to happen at a lower level than their antidepressant effects.

Tricyclics and SSRIs may have distinct functions in treating pain. Tricyclic antidepressants like amitriptyline (Elavil) are often used for pain relief since their calming effects may be useful for certain patients. While selective serotonin reuptake inhibitors (SSRIs) like Prozac and Zoloft may not be as efficient at relieving pain, they often have fewer adverse effects and are safer than tricyclics. For individuals who suffer from chronic pain, some doctors recommend taking amitriptyline in the evening and an SSRI (https://en.wikipedia.org/wiki/Selective_serotonin) throughout the day.

Both kinds of drugs work on neural pathways in the brain that are responsible for regulating mood as well as the experience of pain. Tricyclics increase norepinephrine and serotonin activity, whereas selective serotonin reuptake inhibitors (SSRIs) focus primarily on serotonin.

Some researchers and practitioners feel that a more recent antidepressant called venlafaxine (Effexor), which is referred to as a medicine with dual action since it operates powerfully on both neurotransmitters, is superior than both tricyclics and SSRIs when it comes to the treatment of pain. The evidence, as it stands right now, is not definitive.

Anticonvulsant medications like gabapentin (Neurontin) and pharmaceuticals that inhibit substance P’s activity (substance P is a neurotransmitter implicated in the control of pain and depression) are also being considered by doctors and psychiatrists, despite their hazy efficacy. There is some evidence that electroconvulsive therapy, which is often used to treat severe depression, may also have its own independent analgesic benefits. 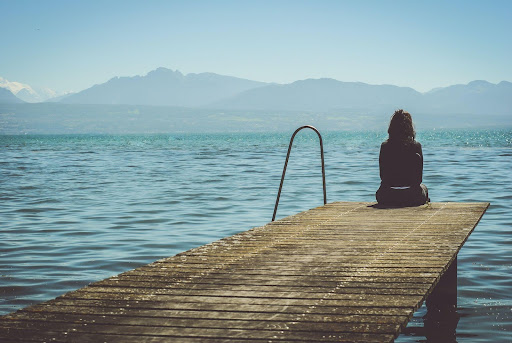 Guard yourself from the potentially harmful effects of persistent inflammation.

Several diseases and disorders, including cardiovascular disease, cancer, and type 2 diabetes, have been linked to persistent, low-grade inflammation.

A particularly tight connection exists between depression and migraine headaches, which afflict more than 10% of the population in the United States. According to one research, a person with only a history of serious depression was significantly more likely than the typical person to have their first migraine attack during the course of a two-year period, while an individual with a background of migraines was five significantly more likely to have their first depressive episode.

One idea proposes that depressive and anxious feelings may be translated into a variety of physical symptoms in those who suffer from somatoform illnesses, such as hypochondria. When poor energy, sleeplessness, and despair brought on by depression and anxiety contribute to the perpetuation and aggravation of physical pain, however, it may become almost hard to determine which of the two conditions arose first or where one ends and the other starts.

Routes in the brain

The overlap between what depression feels like and what depression looks like is mirrored in the structure of the neurological system. When someone is in pain, there is a two-way communication going on between their body and their brain. In a normal state, the brain will redirect impulses that indicate physical pain so that we may focus our attention on the world around us.

Mood-regulating neurotransmitters like serotonin and norepinephrine are also involved in the processing of pain signals in the brain’s limbic area, the emotional center. There may be biological linkages between pain and depression, and fibromyalgia may be one example of this. The condition is characterized by extensive muscular discomfort and soreness at specific pressure locations, although there is no sign that the tissue has been damaged.

Fibromyalgia is more closely related to depression than the majority of other medical disorders, as shown by brain scans that reveal highly active pain areas in patients who suffer from the condition treat severe depression. It’s possible that fibromyalgia is brought on by a glitch in the brain that makes people more sensitive to both physical pain and emotional shifts.